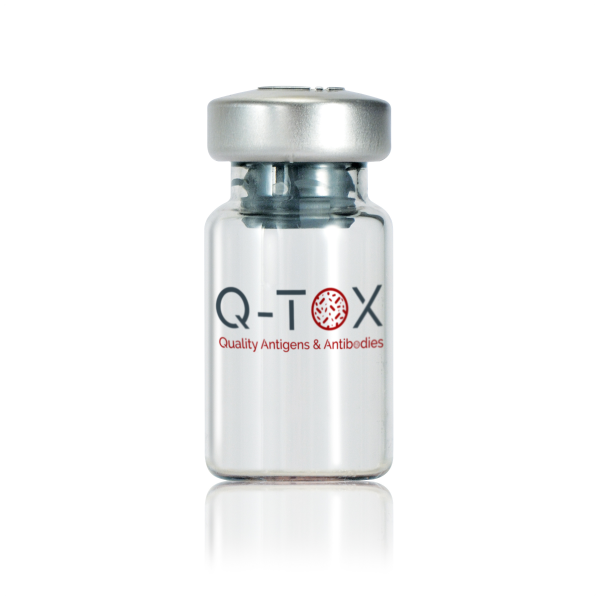 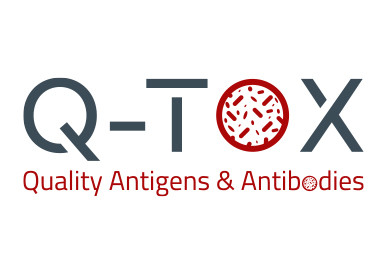 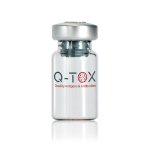 This antibody has been tested on recombinant CMV glycoprotein B and shown to bind effectively to these in direct ELISA.

Cytomegalovirus glycoprotein B is an important envelope protein of HCMV, acting as a receptor for entry of the virus into fibroblasts. This protein has been the target of vaccines designed to prevent HCMV infection by preventing entry into host cells. However, the HCMV pentameric complex also acts as a receptor for host-cell entry into epithelial and endothelial cells, and vaccine results using gB alone have only shown partial success. 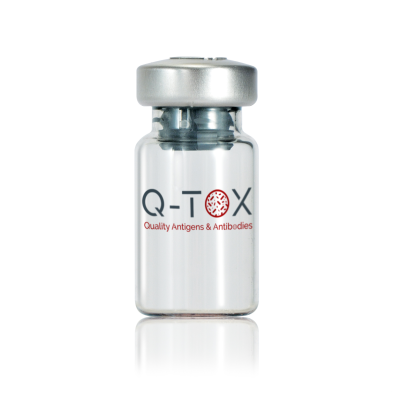